One of things I was never happy with when we bought this old house was my bathroom. Originally it was only big enough for a sink and shower. It came with an airing cupboard which took up so much space. Thankfully it looks so much better after an update to a combi boiler and removal of said interior design atrocity. Not only does it look better but we now have room for a shower too.

The downside is we have a separate loo. It’s tiny and not much can be done with it to be honest. Sadly the rooms aren’t next to one another either. So dreams of creating a bigger bathroom have never  quite come to fruition. Here’s my endless journey with my three quarter size bath to create a bathroom that works for a family of five!

How To's, My Bathroom 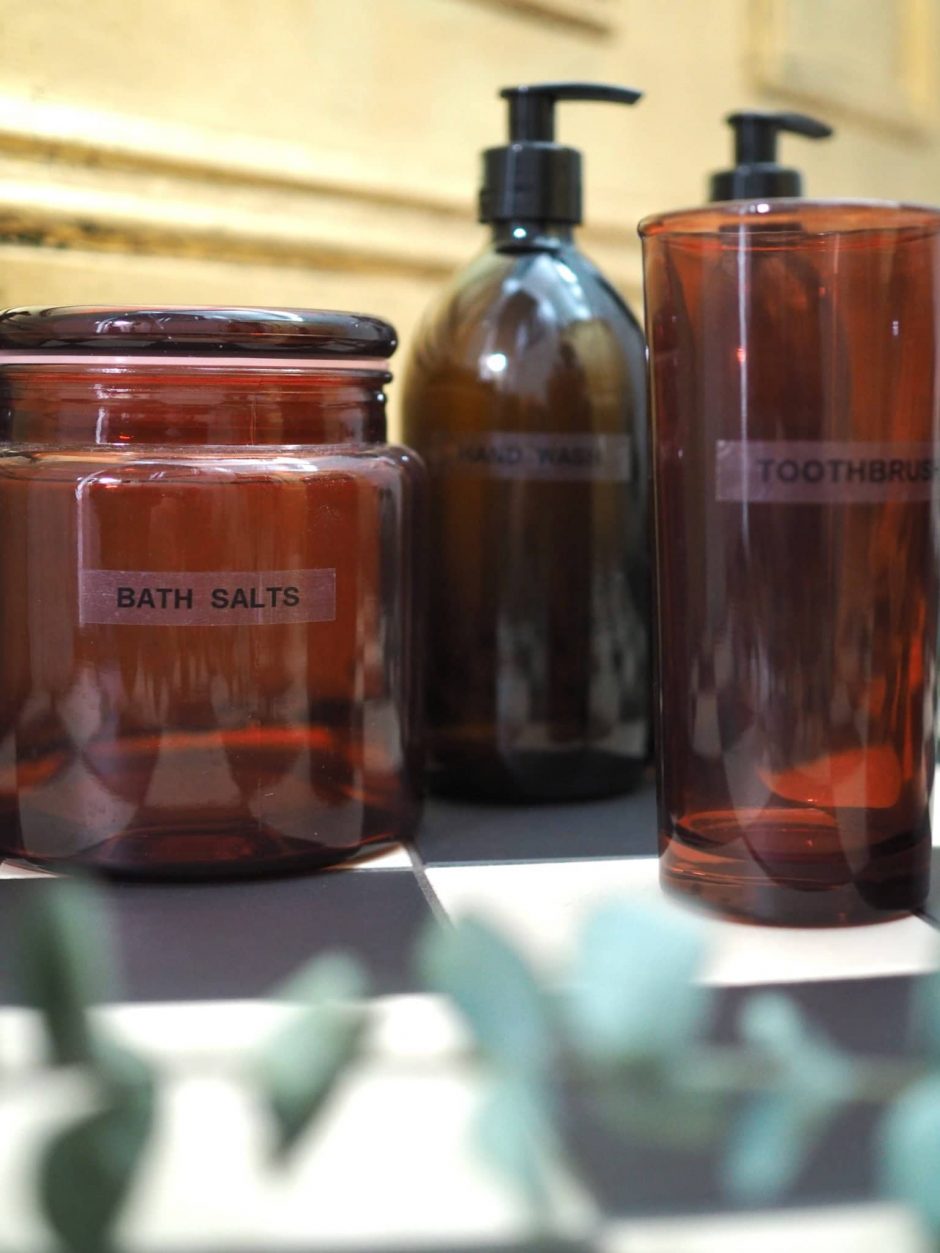 As part of my mini bathroom makeover I wanted to not only make a move to reduce the amount of plastic that moves through the house but also give it an apothecary vibe. With five people in the house and a tiny bathroom storage is important. But I’m forever throwing away empty bottles and clearing up after everyone. So part of the makeover was to reduce the amount of plastic. Buy in bulk wherever possible. And encourage everyone to be a little tidier. After all dumping your used towel in the bath like I’m the daily maid is making my blood boil! Anyone elses children do that? Basically I’ve decanted our most used products into my DIY Amber Shampoo bottles.  END_OF_DOCUMENT_TOKEN_TO_BE_REPLACED

Beauty, How To's, My Bathroom 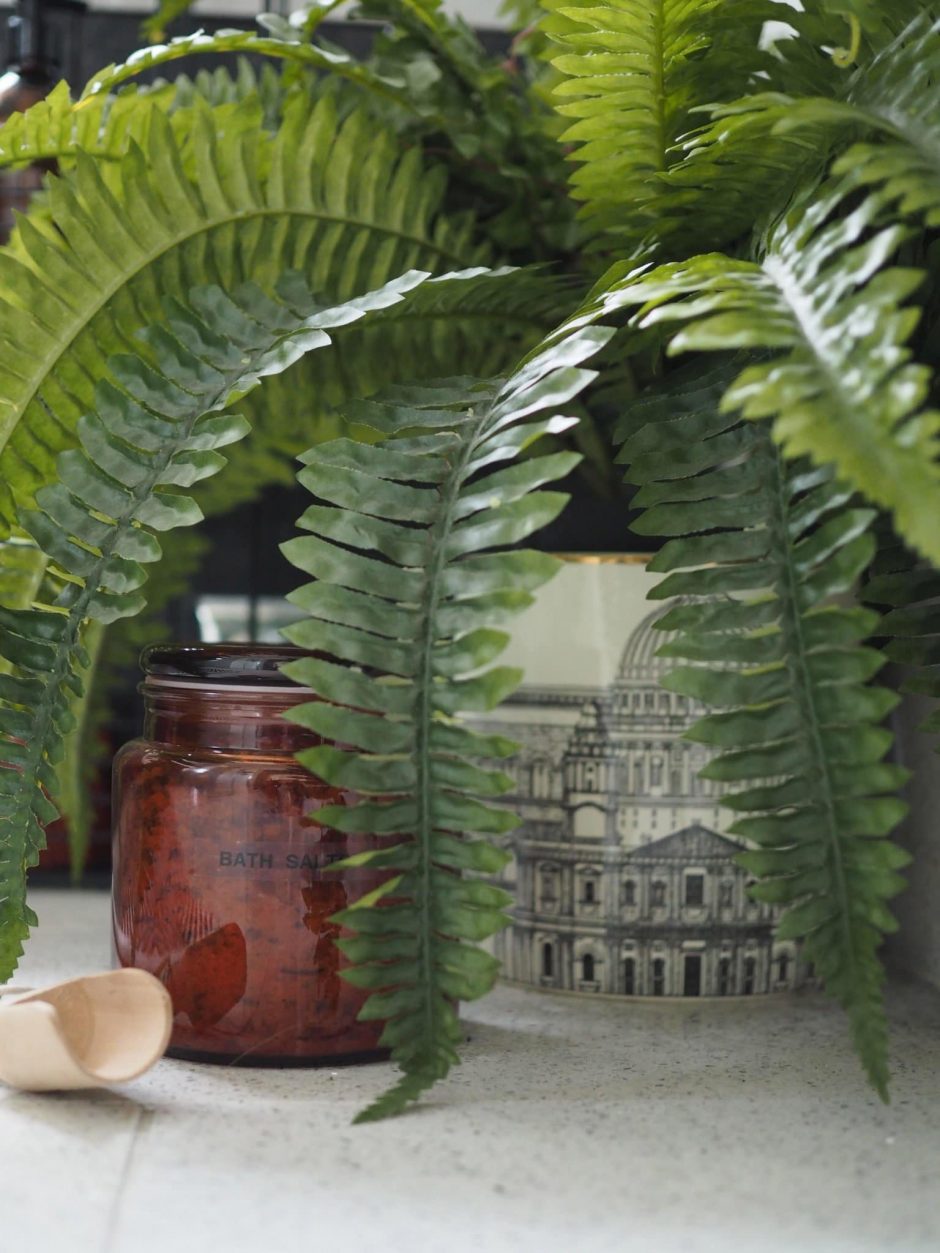 Whilst working on my mini bathroom makeover two things became apparent to me. Firstly my household has way too much plastic. And secondly it’s also filled with a lot of chemicals too. Now chemicals are not great for any of us and certainly not those who have a disability of one form or another. There has been so much research on what causes autism. And yet nothing as yet has been conclusive. So I figured I’d like to get the house a little greener and  more organic along my revamping way. Starting with the bathroom. I’m buying more human friendly products, starting to make my own soap. And instead of mass produced bubble bath I’m introducing homemade lavender bath salts.

END_OF_DOCUMENT_TOKEN_TO_BE_REPLACED

Beauty, How To's, My Bathroom 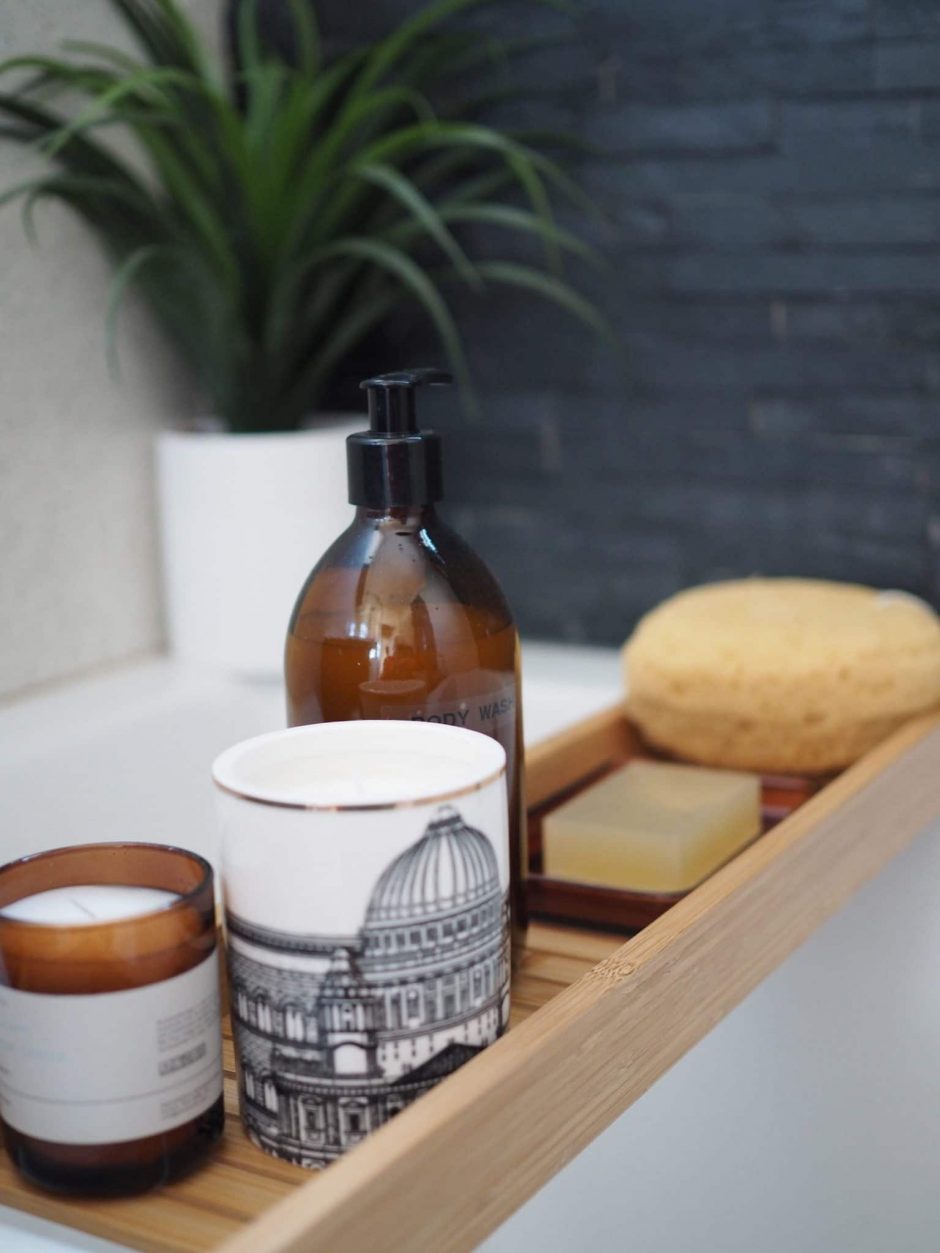 If you’ve seen my recent Bathroom refresh you’ll know that as part of the makeover I’m trying to reduce plastic and chemicals in our household. It’s not as easy a task as I first expected it to be to be honest. One thing I do know though is that this is a great move. You see, as a family we all suffer with sensitive skin. There’s always someone with hives or a rash, or an eczema flare up. Couple that with middle RFW having OCD and constantly washing his hands and you can see why I’ve been on the lookout for a kind and gentle soap. The trouble is good soap is expensive. So I thought, why not try making my own. So here’s my super easy, fun to make recipe for homemade lavender organic soap.

END_OF_DOCUMENT_TOKEN_TO_BE_REPLACED 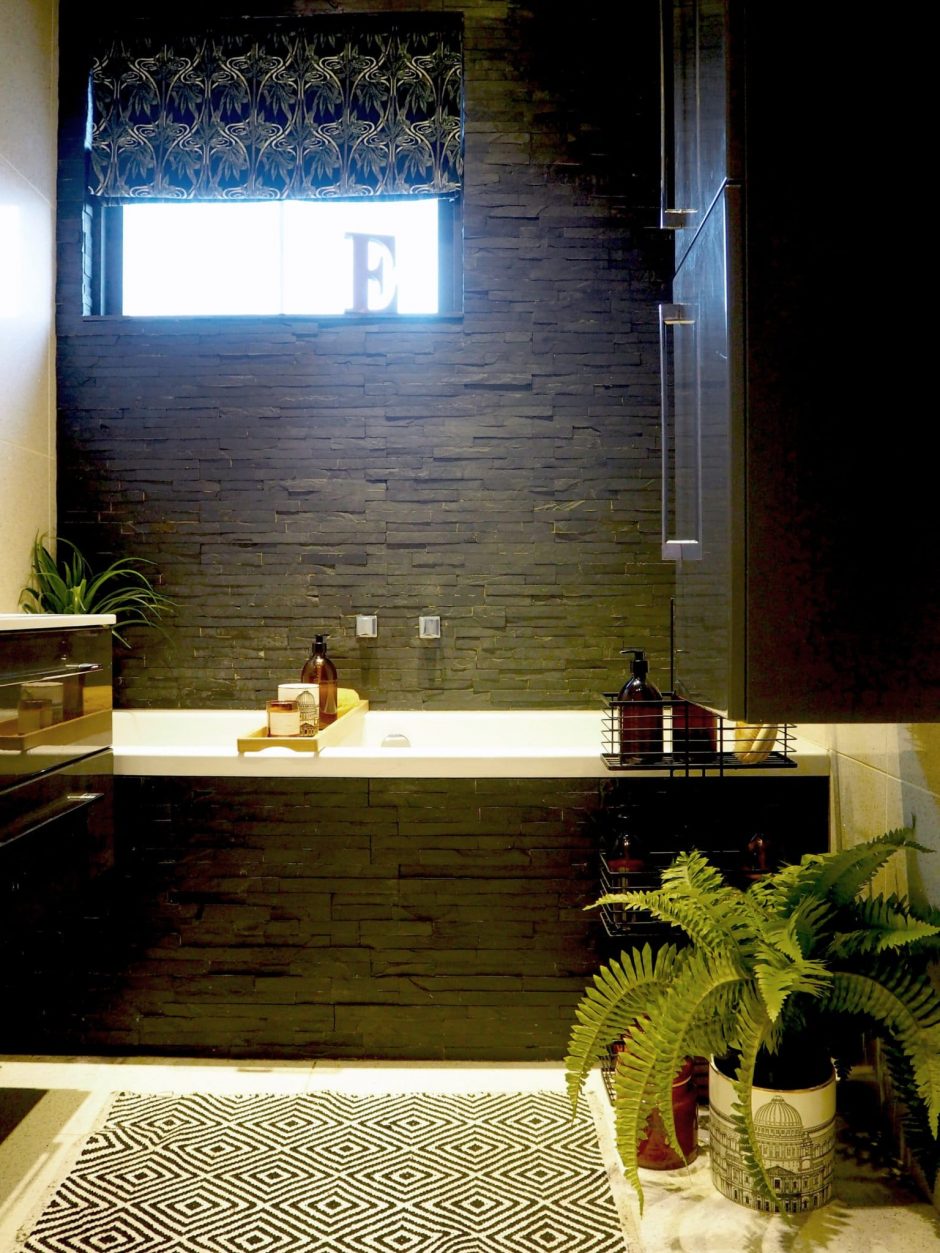 After updating my loo, the bathroom felt a little sterile and bland. I guess it’s the decorating domino effect at work again. You know how it goes, no sooner have you finished a room all of a sudden it leads to an idea for the next. And so we keep going. Round and round the house on a decorating loop. Living our own version of Changing Rooms. Hopefully without the stencilling and overtly prolific use of peach! Anyhoo, back to the task in hand. The bathroom was completely redone about 8 years ago. It is looking slightly out of date when you compare it to bathroom styles now. Trouble is I haven’t got the budget to rip everything out and start again. So the bathroom is having a mini makeover to hopefully give it a new lease of life.

END_OF_DOCUMENT_TOKEN_TO_BE_REPLACED 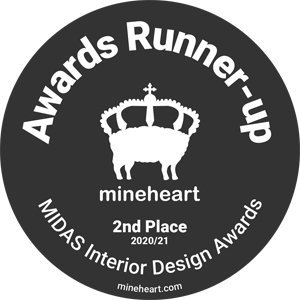 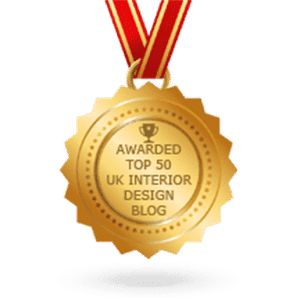